The state of European relations is on thin ice resulting in an era of widespread change socially, politically and culturally. This open call is for photographic work of all mediums that seek to illuminate the character of Europe and the people who live in the diverse and ever-changing countries that make up the continent.

Winning entrants will also gain recognition in an upcoming publication which will be disclosed at a later date.

Runners up may also be named and or commended for work that was not selected as a winning entry but was found to be outstanding in quality by the judges. However this does not include any formal prize and will be shared to promote the competition if permission is given by the photographer.

Photographique opened in Bristol, UK in early 2008 with the aim of providing a professional and personal experience for photographers. An independent lab to get film developed and high quality prints made. 10 years on we have moved locations and changed our look but our passion for film photography and photographic processes is stronger than ever! With the evolution of the company we have built up a community of student, professional and amateur photographers internationally.

Entrants can enter up to 5 images, these photographs will be judged as a whole as well as individually. Images can be from a single series or multiple series.

Working with The Martin Parr Foundation, Photographique will be judging submitted work on a number of relevant criteria. Most importantly we are looking for images that we feel strongly reflect the personality of Europe, this can also be alongside a coherent theme or narrative relevant to the subject of Europe or any subject the photographer can justify is of significant suitability to the open call. Work will also be judged on technical ability and presentation, however we are not looking for specific styles/methodologies/mediums used to create the work.

We also require a minimum of 200 words to accompany each submitted image or body of work to provide judges with enough context for which to judge the work entered.

Please note: Entrants do not have to be native to Europe and can be of any level of photographic experience, student/amateur/professional. 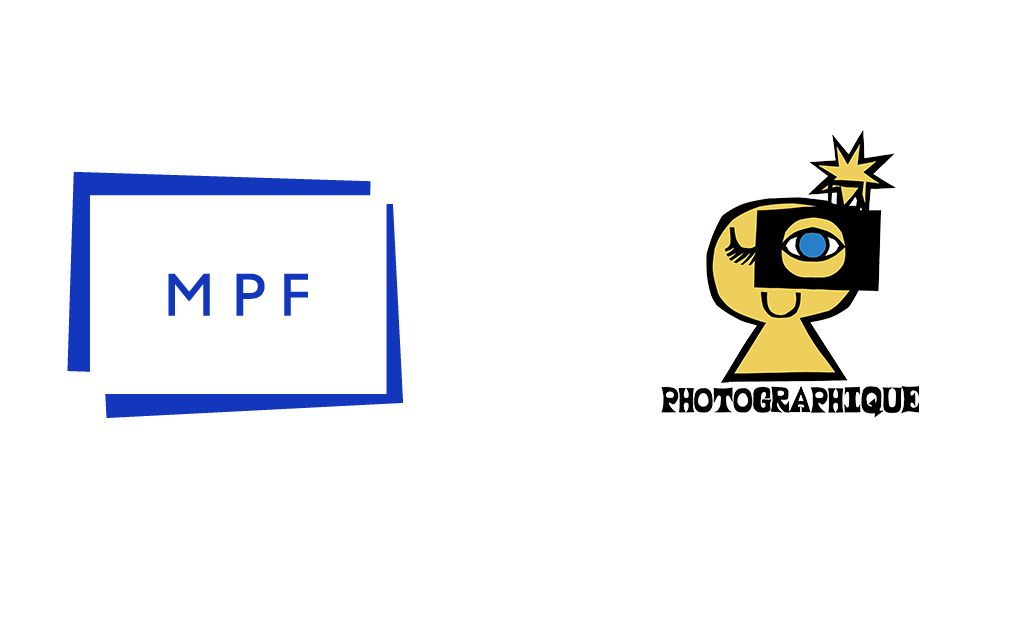 Renowned British photographer Martin Parr opened the Foundation in 2017 to to hone in on British and Irish photographers, as well as work taken in the British Isles by others, and put the focus on their documentary work – an area which he believes is still underrated.

THE FOUNDATION SUPPORTS AND PRESERVES THE LEGACY OF PHOTOGRAPHERS WHO MADE, AND CONTINUE TO MAKE, IMPORTANT WORK FOCUSED ON THE BRITISH ISLES.