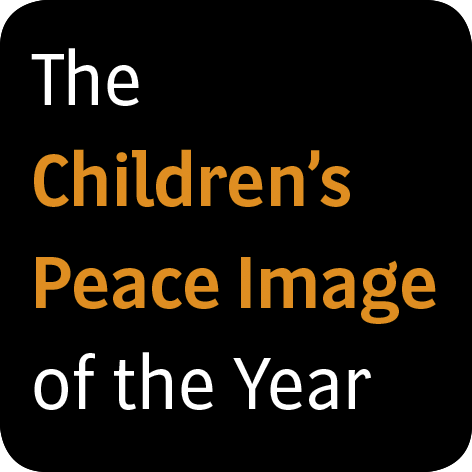 What does peace look like? This is a very special question and everybody has very own ideas about it. All the more so today, when we see so much of violence and unrest. We say: Give your imagination free reign. Make your positive attitude visible in a photo. We want to see how you imagine peace. The best pictures will be exhibited. Across the world.

The best peace photo of the year – The Children’s Peace Image of the Year – worth 1000 Euros, is sponsored by the Vienna Insurance Group.

The Global Peace Photo Award Children’s Peace Image of the Year is awarded by The Photographische Gesellschaft, (PHG) and Edition Lammerhuber. The Photographische Gesellschaft, (PHG), founded in Vienna in 1861, is the longest-standing photographic society in the German-speaking countries and the second-oldest in the world. It was founded on 22 March 1861 by Anton Georg Martin at the Austrian Academy of Sciences in Vienna. Edition Lammerhuber is an Austrian publisher, based in Baden near Vienna, dedicated to photography and to the interpretation of science and art. The Global Peace Photo Award will be organized in partnership with UNESCO, the Austrian Parliament, the Austrian Parliamentary Reporting Association, the International Press Institute (IPI), the German Youth Photography Award and World Press Photo.